The Lutheran Church is the largest Protestant church in the world, with over 70 million members.

The LCA’s tagline, “where love comes to life”, reflects the heart and soul of their mission – wanting people to see the love, grace, forgiveness and compassion of Jesus Christ coming to them through every place and every person in our church.

The Lutheran Church was established in South Australia in 1838 by German emigrants from Prussia who came because of religious persecution. Although this persecution ceased in the mid-1840s, many more Germans followed, seeking the better life that the first migrants reported to them.

ALWS is a department within the LCA, serving as the aid and resettlement agency.

ALWS seeks to translate the spirit of Christian love and faith of the LCA’s members, congregations, schools and other departments to those who are in most need across the world.

ALWS operates under a constitution approved by the General Synod of the LCA, and is consistent with the objects of the LCA Constitution.

Read more about the LCA here 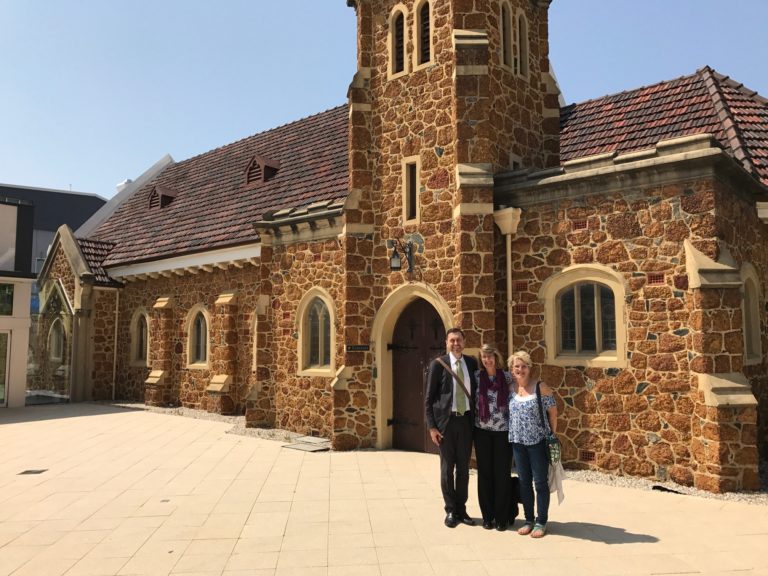