“Sometimes we had to go to the river more than 7km away, and the water was not clean. My wife and I had to walk to collect the water.

My children often had diarrhoea and skin disease from the dirty water. When the children got bad diarrhoea, we did not have enough money to pay for the medicine. We lost so many things in our life because of this situation.”
Hezisokhi

Hezisokhi is typical of the people you help in Indonesia through ALWS, with the support of the Australian Government. Something as simple as the lack of clean water is hurting the entire life of his family.

It’s not just the physical sickness and danger, but the impact on people’s self-confidence and dignity as well. Hezisokhi explains:

“I felt very sad, but we just had to live with it.

I saw my children were shy and ashamed…

… because they did not have clean uniforms, and sometimes they cannot have a shower, but only wash their face, because we had no clean water.

My children tell me they cannot feel good in school because of their smell.”

Poverty makes everything worse. Before the help of the ALWS family, Hezisokhi says:

“We also had difficulty with money.

Our income from rice farming and our pig and chicken was not enough for food. We could only have one meal a day of boiled rice and banana.

When someone got sick we cannot take them to the medical post because we did not have enough money.”

When children are already weak from hunger, even simple sicknesses can be dangerous. In fact, it’s estimated 5,000 children die every day simply from diseases caused by dirty water.

Through ALWS, you support hands-on practical action that can protect the lives of families like Hezisokhi’s.

“Now my family and I are really happy after the support in getting a clean water filter system.

Now it is easy to find clean water, and we don’t need to go to the river anymore. Water is here! Before, someone in the family would be sick every month, or even every week.

Now, I find my family hardly ever get sick any more. We have no more diarrhoea or skin disease.”

To protect children it’s also vital to support good hygiene. Providing proper toilets is a vital part of the work you support in Indonesia. Hezisokhi explains:

“CDRM&CDS also helped support us in getting a latrine.

Before we had to either go to the river to defecate, or dig a hole near the house. We felt uncomfortable with this – the smell was bad, and would come into the house. The children would sometimes be sick, and there were many flies around the house and the food.

I felt having a latrine was important for the health of the family, so I saved from my income for six months to add to the CDRM&CDS support.

During this time, I would just eat rice so we could save the money.”

You can see from Hezisokhi’s example that your kindness is matched by the hard work of the people you help.

ALWS seeks to power your partnership by supporting families to take control of their own futures by increasing their income. For Hezisokhi, this has been through a Revolving Fund to start businesses.

“I took a loan to raise pigs and chickens.

We raised a sow, and six months later she produced 5 piglets! We can sell these to repay the loan, and have some extra income for the family.

I am really happy for this extra income. I can buy my children a bike so that they can ride to school. My wife and I could not continue our own education, because our parents did not have enough money to pay.

We hope our children will one day own a small business, and have their own income, and not be like their parents.

We hope they are one hundred times better!”

100 times better – that’s the hope your help unlocks. Thank you! 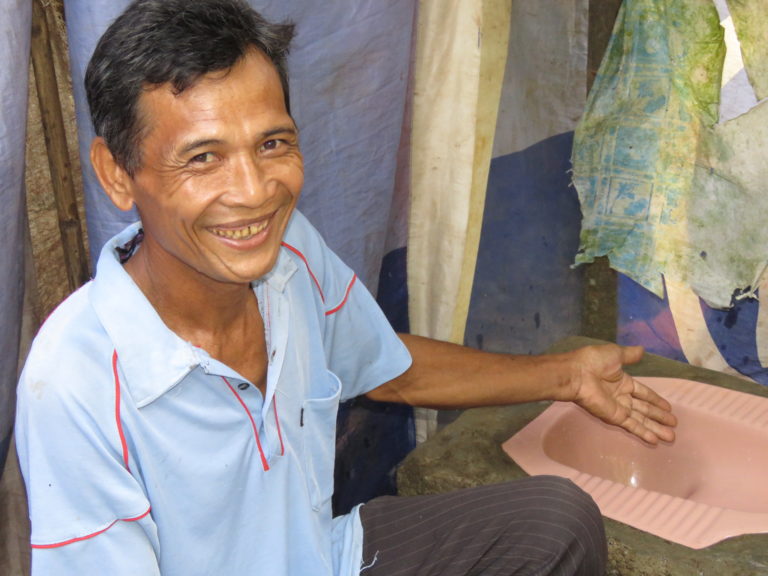 All of us know it’s vital to protect the environment. You can...